As an accredited supplier to Jaguar Land Rover, WCM provided a number of key bespoke pieces to showcase the 2 Millionth Defender

To celebrate the historic legacy of the Land Rover Defender which ceased production in its current form in 2015, the final 2 Millionth Edition was destined for an exclusive auction. As the final Defender to roll off the production line at the Solihull factory after a 67 year life, the 2 Millionth Defender was celebrated through a host of distinctive and bespoke finishing features. 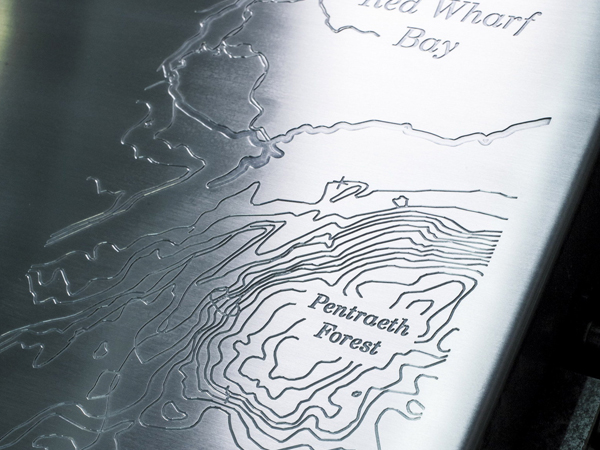 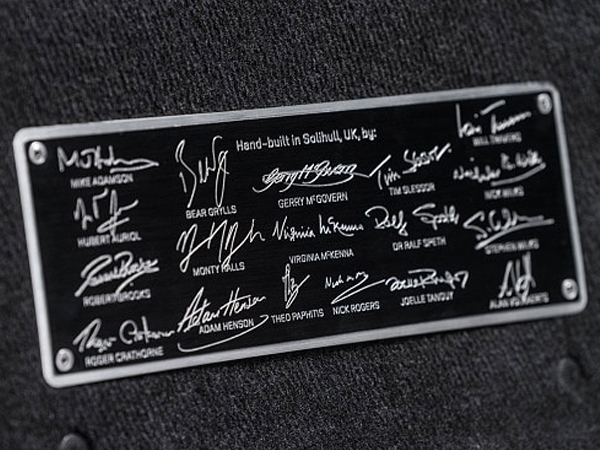 The origins of the iconic Defender silhouette are from the initial sand drawings made at Red Wharf Bay in Anglesey, Wales. WCM used the contours of the sand dunes to provide a visual representation of the location where this key moment took place. Using High Speed CNC machining, the engraving was applied to side body panel surface using a series of cutting depths. A final brushed finish was then applied across the surface.

For the interior, a plaque was designed to include the names of all those involved in the Land Rover brand through its lifetime. A series of Ambassador signatures were machined into blackened Aluminium with a final coating to maintain its pristine condition for many years to come.